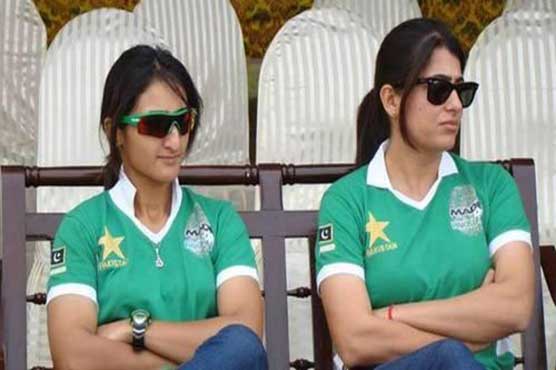 Bismah Maroof, who is already serving as T20 captain becomes a new skipper of the team.

Bismah Maroof, who is already serving as T20 captain, becomes a new skipper of the team but she will be eligible for the selection as a player in both formats of the game.

Moreover, PCB has also dissolved the selection committee of women team. Therefore, Shamsa Hashmi, Secretary Women’s Wing has been removed from the post and Ayesha Ashhar is being given an interim charge of women wing till such time an appointment of GM Women Cricket is made.

Chairman PCB Mr. Najam Sethi stated, “These are well thought out decisions taken after a comprehensive internal review. I am hopeful that we will transform women cricket into a well-knit unit both on field and at the management level. Sana Mir has great contributions towards Pakistan’s Women cricket. She has played an instrumental role for women’s cricket in Pakistan. She has led the team with great respect and had always used her best abilities to serve women’s team.”

Earlier, Pakistan women team had failed to perform in the ICC Women’s World Cup 2017 despite receiving incentives worth millions as they lost all the three matches they had played in the world cup.

Sports Anchor Sawera Pasha declared changing made by PCB as ‘Over hauling‘.

Azhar disappointed over getting only four wickets on first day