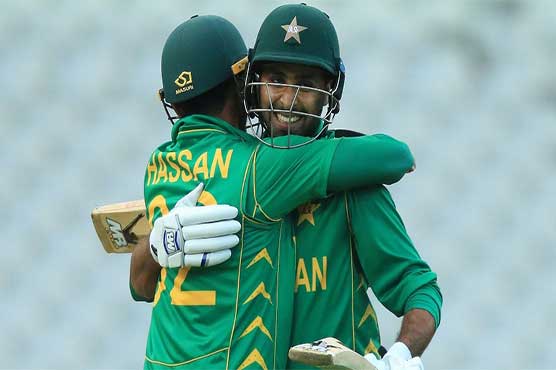 Bangladesh won the toss and elected to bat first at Edgbaston

WEB DESK (Dunya News) – A new wonder boy, Fahim Ashraf came out of nowhere and helped Pakistan chasing down a mammoth target of 342 runs in a warm-match ahead of the Champions Trophy 2017.

At one stage, Pakistan team seemed to have lost the plot as they were 249 for the loss of 8 wickets in the forty third over.

A blistering knock of 64 runs on 30 balls by Fahim Ashraf that included four sixes and four boundaries, helped Pakistan pulled off one of the most thrilling chases in modern cricket.

Meanwhile, proper support was given by Hasan Ali at the other hand as he also scored 27 runs off 15 balls that also included a huge six.

Earlier, Bangladesh won the toss and elected to bat first at Edgbaston in a warm-up match prior to the mega event.

A superb knock of 102 that included four towering sixes and nine boundaries made things really nightmarish for the bowling side in warm-up as Bangladesh register 341 in the allotted fifty overs.

Moreover, proper support was also provided by Imrul Kayes and Mushfiqur Rahim by scoring 61 and 46 respectively to help their side in putting a mammoth total on the board.

Junaid proved expensive however was able to get four wickets in the match. Hasan Ali and Shadab Khan also took two wickets each. 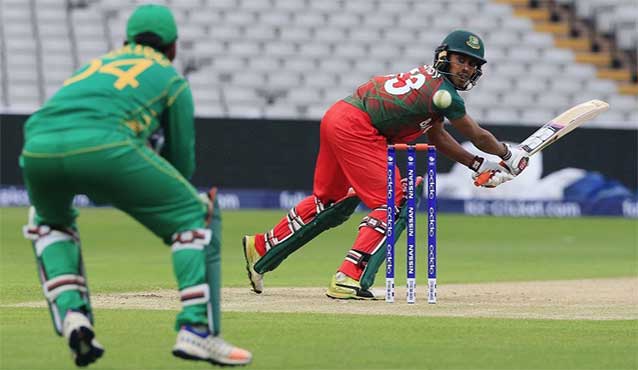 In reply, Pakistan lost two quick wickets as former skipper Azhar Ali and Babar Azam were back in the pavilion with just 19 runs on the board. Ahmed Shehzad fell to Shakib Al Hasan for 44 afterwards.

Pakistan lost wickets in quick succession and match seemed to be slipping out of their hands when Fahim Ashraf came to the rescue and pulled off one of the terrific knocks in chasing down 342 runs. 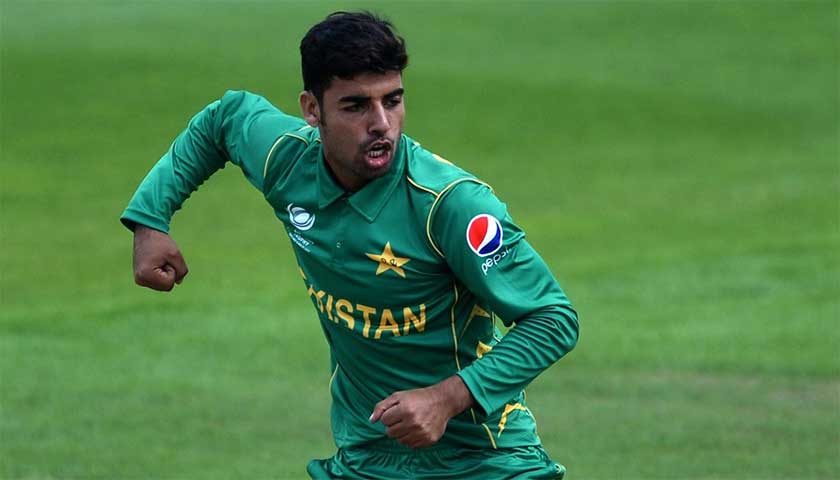 Bangladeshi bowlers were in awe as they had no reply to the lusting hitting of the new players who scored the fastest knock just at the right time.

Pakistan successfully chase down 342 runs with the loss of eight wickets with three balls to spare.

Shoaib Malik scored 72 and Hafeez 49 to gave the bottom line an opportunity to chase a classic thriller.