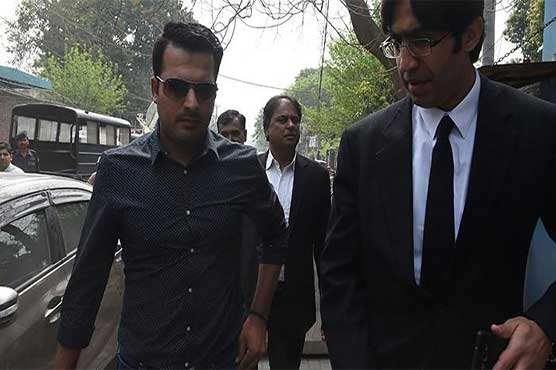 LAHORE: (Dunya News) – Video and audio evidence against suspended Pakistan batsman Sharjeel Khan in the spot-fixing case before the tribunal in response to his reply. The cricketer’s lawyer declared the interviews of the players conducted in Dubai as illegal, reported Dunya News.

Pakistan Cricket Board (PCB) on Saturday presented its stance in response to Sharjeel’s reply submitted in the tribunal. Talking to media, Sharjeel’s lawyer objected to the delay in provision of the forensic report but opined that it wouldn’t have a negative effect on the case.

He rejected the legal position of the interviews conducted in Dubai. PCB’s witnesses against Sharjeel Khan also include a representative of International Cricket Council (ICC).

The case against the opening batsman will be heard on daily basis from May 15.