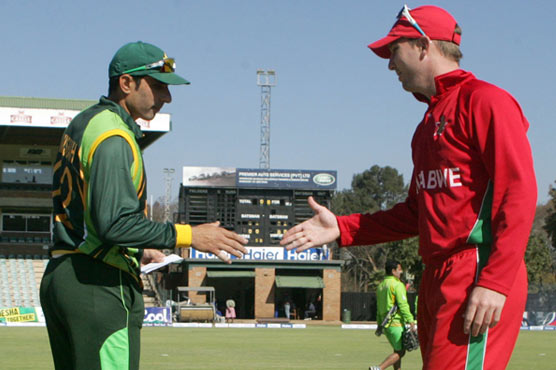 Sports Minister of Zimbabwe said, "Pakistan is a safe country for sports". He said that they were impressed by arrangments by Pakistan Super League (PSL) 2 final in Lahore and it was a great success.

Makhosini Hlongwane told that he would place these recommendations in front of the Zimbabwean Prime Minister, adding that the initiative would strengthen ties between both countries and he would convince their government.