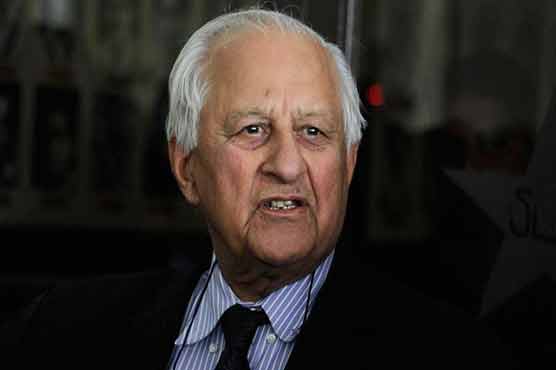 NA standing committee’s members enquired from PCB Chief Operating Officer Subhan Ahmad that why was opening batsman Mohammad Hafeez sent to take part in the series against England if he was unfit, to which Ahmad replied that the decision to include Hafeez in the squad was made keeping in view the physio’s report.

NA standing committee chairman Abdul Qahar Wadan stated that PCB was answerable about all of its proceedings, adding that the authority of the parliament should not be undermined. He threatened that the legislative body would be forced to take tougher decisions if the board did not change its attitude.

Committee members remarked that PCB officials touring to other countries with their family members at the expense of the board’s budget shall not be tolerated at any costs.

Law and order situation has improved in Pakistan: PM Nawaz