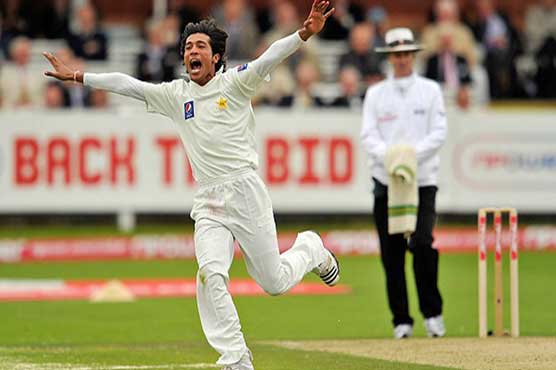 Pakistan and England will contest 24th time in a Test series, 37 out of 77 tests were drawn

Watch Weather Report of Lord’s Below