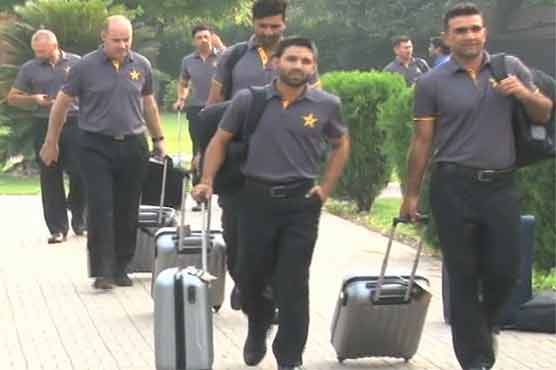 Pakistan team reached three weeks earlier than series to get familiar with the English conditions. The camp of Pakistan team will be held in Southampton.