LAHORE: The board has postponed the appointment of batting coach for the Pakistan tour to India which ends on January 7 and has decided that the coach will be appointed after India tour.

"The board will not appoint batting coach for India series as it has been decided to make the appointment for the South Africa tour that begins in third week of January," the source added.

A number of foreign and local candidates, including former captains Inzamam-ul-Haq, Zaheer Abbas, Basit Ali, Shoaib Mohammad and Salim Malik have either submitted their CVs for the batting coach job or have shown their interest publicly for the vacancy.

On the other hand, it has been decided to appoint former Pakistan fast bowler Waqar Younis as Director of the National Cricket Academy. 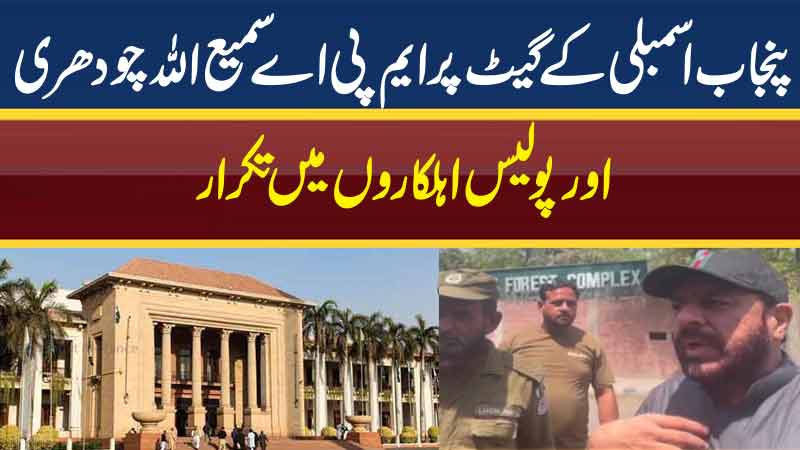 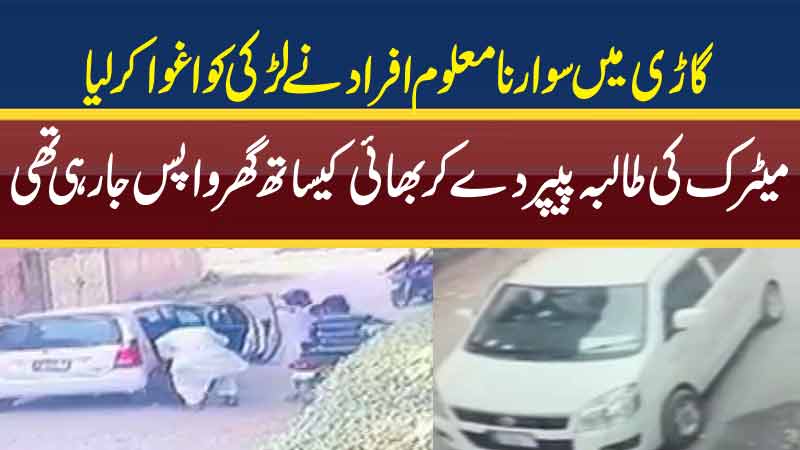 Girl was abducted by unknown individuals in t...