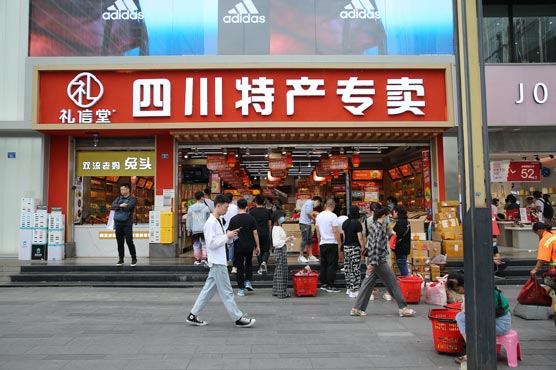 May's spending was the slowest since the start of the year.

The world’s second largest economy was among the first in the world to bounce back from the pandemic with mass testing and strict lockdowns.

But with life largely back to normal, the pent-up consumer demand that drove the early days of the recovery is fading.

Retail sales rose 12.4 percent on-year last month, according to the National Bureau of Statistics -- a sharp slowdown from 17.7 percent growth in April and below the 14.0 percent forecast in a Bloomberg News poll of analysts.

The National Bureau of Statistics said that although the economy "maintained stable recovery" there were also "uncertainties in the current global economic recovery and epidemic prevention and control".

"The foundation for sustained recovery of the domestic economy still needs to be consolidated," it said.

Adding to the weakness in retail sales was a lack of semiconductors that are key components in a number of products including cars, mobile phones, home appliances and computers.

The supply problems have been caused by several issues including a surge in demand, a US cold snap, a drought in Taiwan and a fire at Japan’s Renesas manufacturer.

May’s spending was the slowest since the start of the year.

Several local outbreaks of Covid-19 have prompted new lockdowns and travel restrictions, including a recent flare-up in the key port and industrial centre Guangdong. 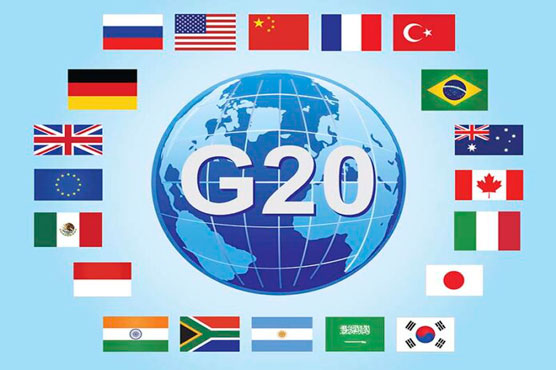 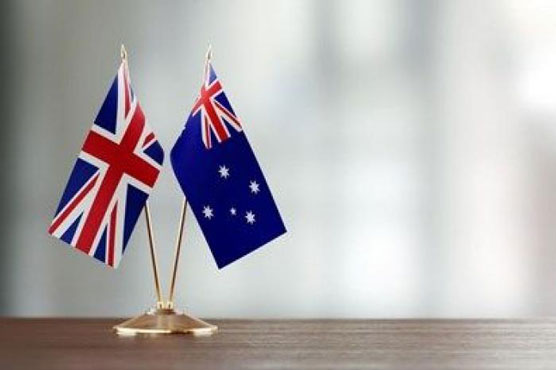 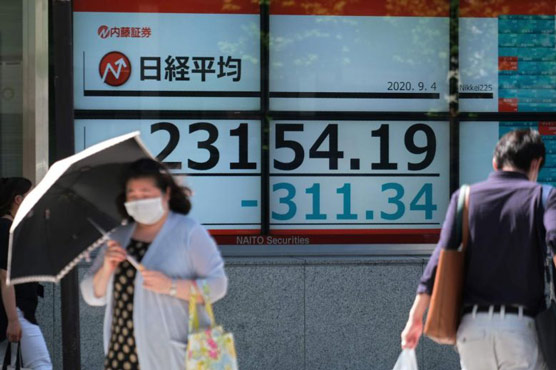 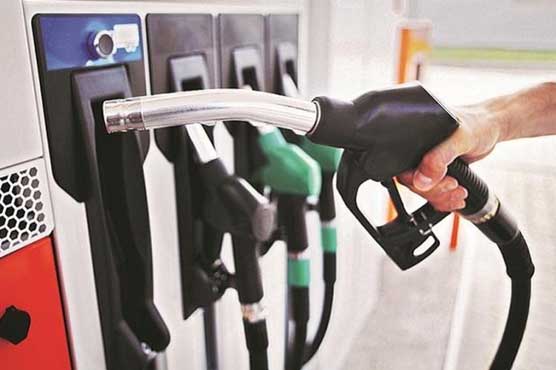