Massive surge of 252pc in cement exports during April 2021 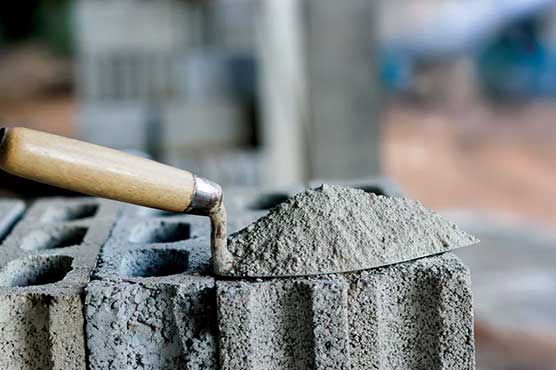 A spokesman of APCMA said that it is very good to see that cement exports have touched 8 million tons during the first ten months of current fiscal year and will likely cross 9 million tons by June 2021. “Another point worth noting is that domestic despatches are increasing even in the month of Ramadan during which the construction activities usually slow down,” he added.

However, despite this growth, the industry is operating in very tough scenario due to continuous rise in major inputs. “We request the government to treat the cement sector at par with other exporting sectors and rationalize import levies on coal as well as the electricity tariff which are the mains cost elements of cement sector,” added the spokesman of APCMA. 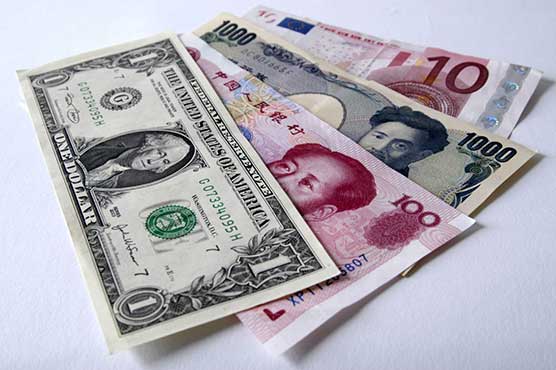 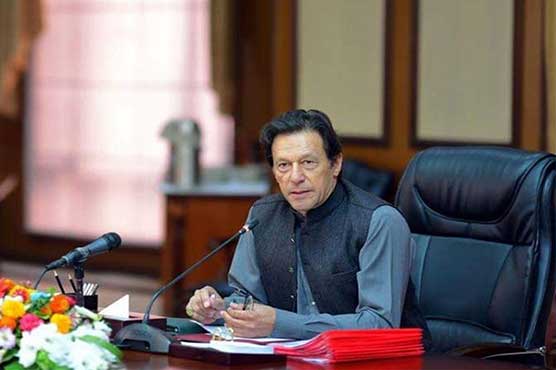 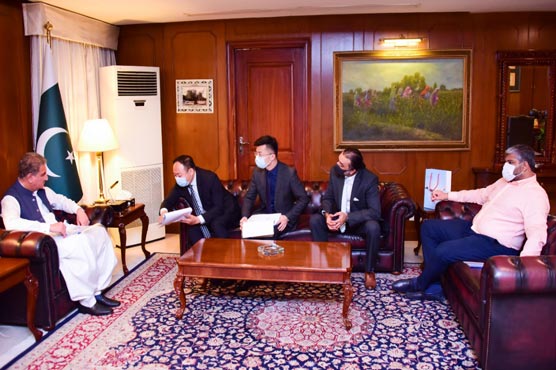 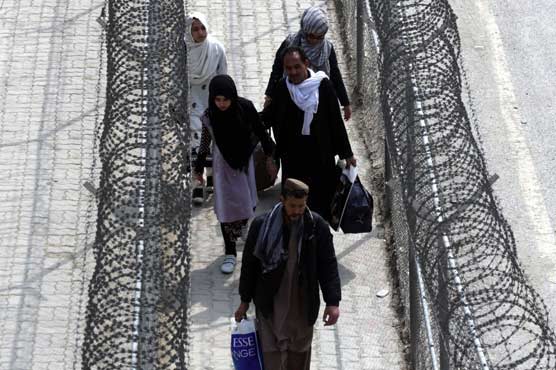