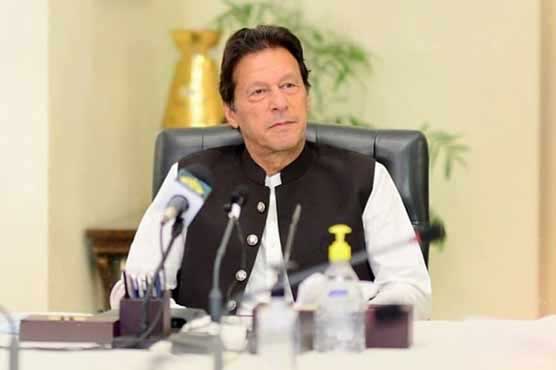 He said 87,833 accounts were opened from 97 countries around the world

In his latest tweet, he said 87,833 accounts were opened from 97 countries around the world and the momentum continues to rise with 243 million dollars coming in last six weeks alone.

On Monday, the PM took to the twitter said that remittances from overseas Pakistanis were $2.27 billion in January 2021, which were up by 19% as compared to January 2020.

Imran Khan said the remittances remained above $2 billion for eighth consecutive month, up by 24% to date in this fiscal year as compared to the last. This is a record for our country and I thank our overseas Pakistanis, he added.

The premier  also shared good news from the industrial sector which showed sustained growth. Large scale manufacturing saw another double digit growth month in December 2020 – 11.4% growth vs Dec 2019, he said while adding that cumulative July to December growth is above 8% now.

According to a data released by the State Bank of Pakistan, the inflow of workers’ remittances in to the country witnessed 19 percent increase in January 2021, as compared to same month of the previous year.

The remittances remained above $2 billion for 8th straight month as during the corresponding month, the inflow was recorded at $2.3 billion as compared to the inflow of $1.907 billion in January 2020.

The country wise detail shows that the highest inflows came from Saudi Arabia as Pakistan received $553 million during the month as compared to $531.6 million in January 2020 and $624 million in December 2020.

The overseas Pakistanis living in USA dispatched $203.2 million as compared to $148.8 million in January last year, whereas from UK, the workers’ remittances were recorded at $303 million against the $201 million.

From other GCC countries including Bahrain, Kuwait, Qatar and Oman, the inflows also increased to $271.2 million as compared to $260 million in January 2020.

From Australia the workers’ remittances inflow jumped by about around 89 percent as it increased from $27.4 million to $51.9 million in the corresponding month of current year. 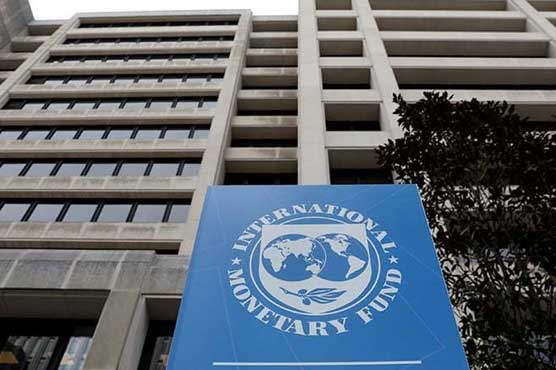 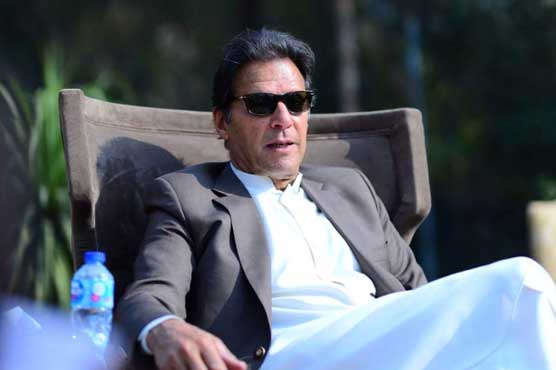 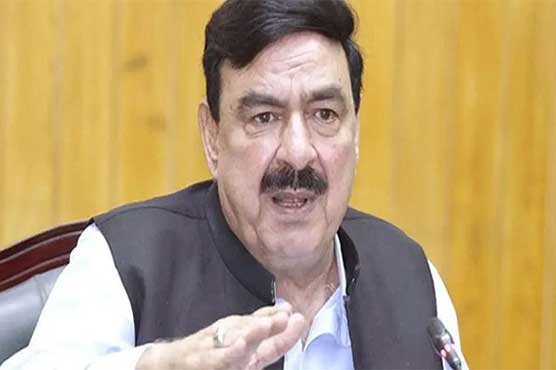 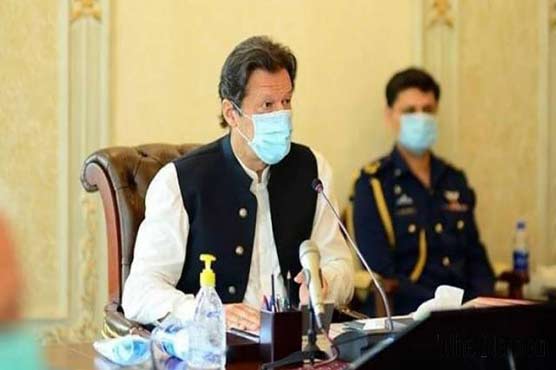