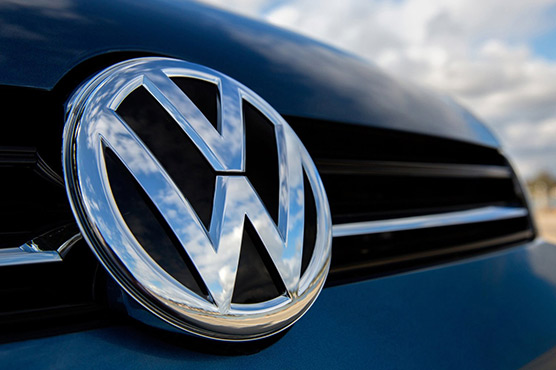 LAHORE (Web Desk) – Volkswagen Commercial Vehicles is reportedly in talks with Premier Systems Private Limited, the only authorised importer of Audi in Pakistan to launch its two vehicles.

Audi AG is owned by Volkswagen group and plans to manufacture Amarok and T6 vehicles using a plant that Audi is said to build in Korangi Industrial Area in Karachi in near future. 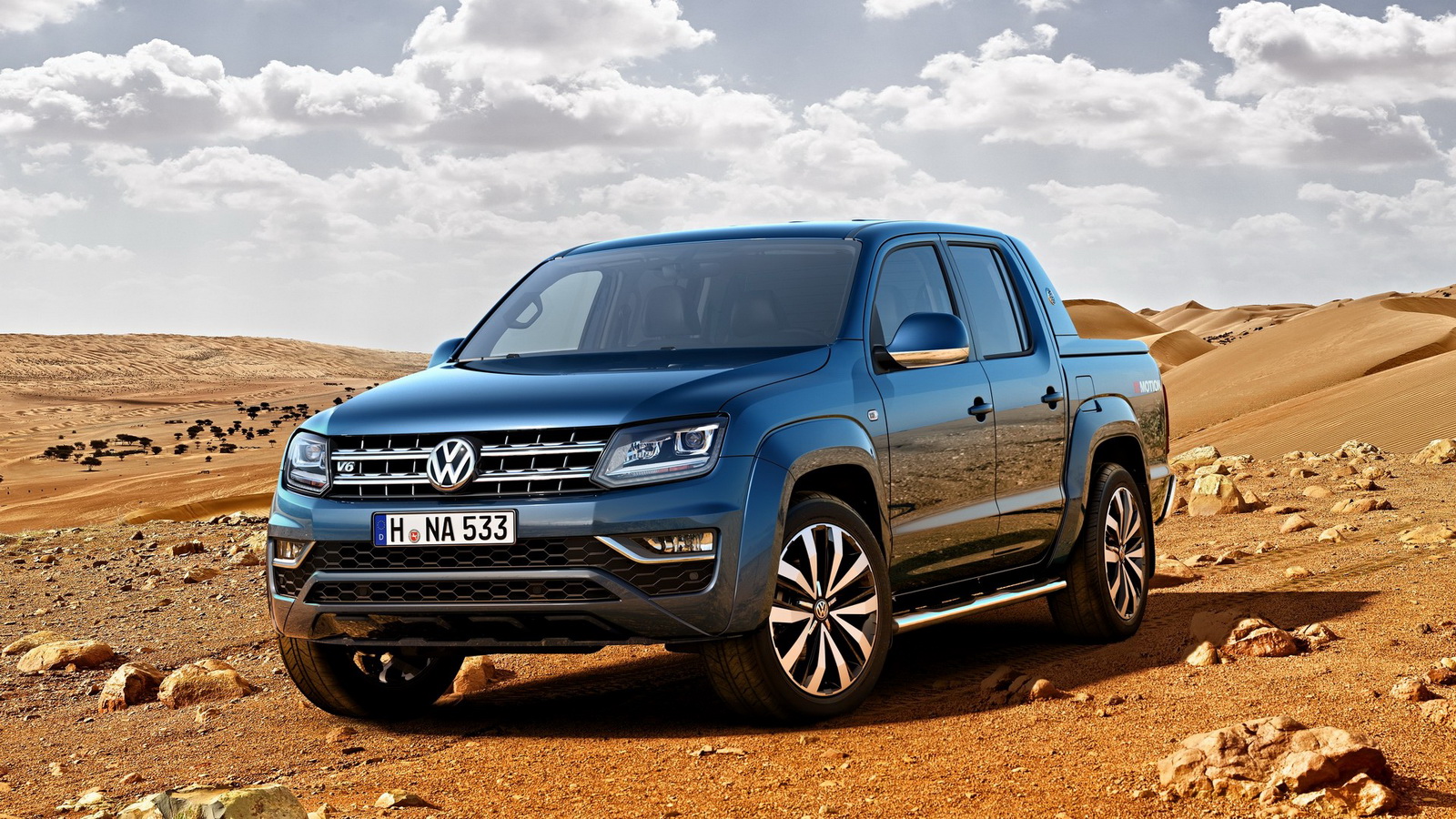 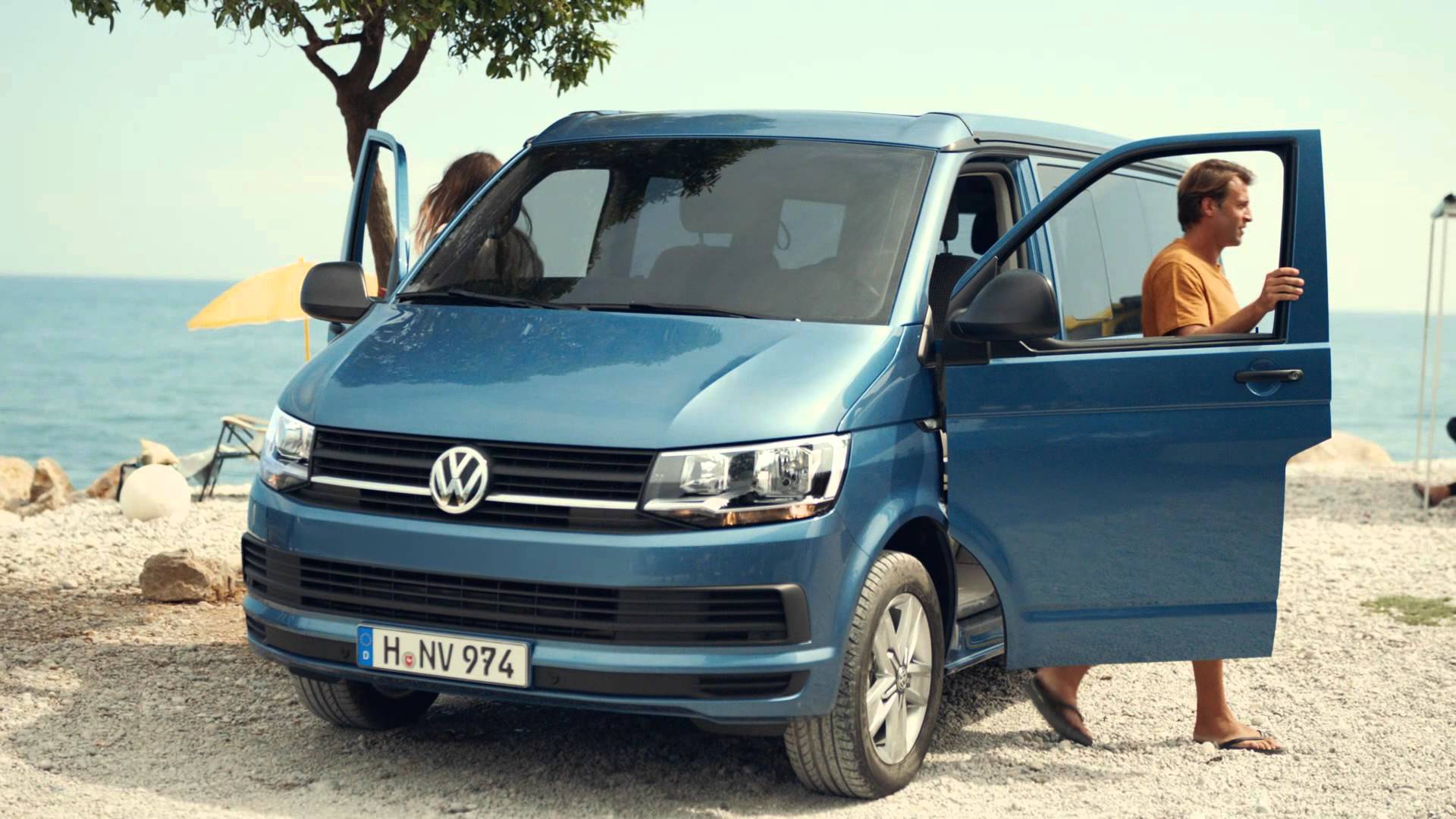 An official of the automaker has said that around 40 dealerships are likely to be spread across the country. Premier Systems Private Limited is said to be making necessary arrangements to facilitate construction of Audi plant.

Oil refineries in Pakistan are set to produce high-quality diesel starting from July 1 which comes as a role-player in Volkswagen’s entry in Pakistan’s automakers’ industry.

Diesel produced by refineries starting from July 1 will now have Sulphur limit of 500ppm which will meet emission standards for heavy-duty engines in Pakistan.

German drivers will test-drive the two Volkswagen vehicles across Pakistan to submit recommendations for better adaptation to terrain here.

Price hike in cotton by Rs 100 per bale

Khalid Latif offered PCB to become approver before getting suspended