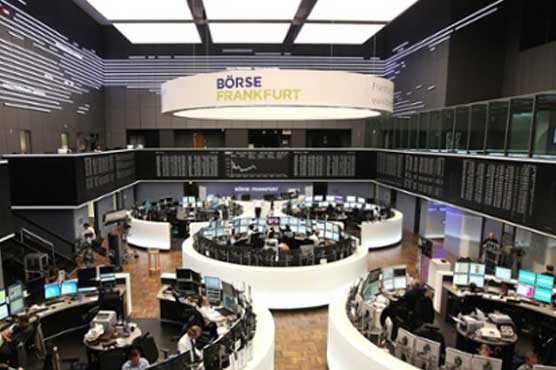 Final data showed that using the ECB's methodology German inflation tumbled to just 0.6% in May.

FRANKFURT (AFP) - Inflation hit a four-year low in Germany and was weak in Spain and Italy as well, data showed on Friday, a week after the European Central Bank revealed a battery of measures to fight off the spectre of deflation.

Final data showed that using the ECB s methodology German inflation tumbled to just 0.6 percent in May from 1.1 percent in April, hitting the lowest level since February 2010.

Meanwhile in Spain consumer prices rose by just 0.2 percent in the year to May, the national statistics office INE said.

In Italy inflation slid by 0.1 point to 0.4 percent in May, Istat said.

Eurostat is to release its updated reading for May inflation on Monday, with the initial reading showing it had dipped by 0.2 points to 0.5 percent.

Inflation is currently unusually low across the 18-nation eurozone, fuelling concerns the region could be on the brink of deflation -- a sustained and widespread drop in prices.

While falling prices may sound good for consumers, deflation is actually dangerous for the economy because it can trigger a vicious spiral where businesses and households delay purchases, thus throttling demand and causing companies to lay off workers.

Such concerns persuaded the European Central Bank to cut interest rates at its monthly policy meeting last week and launch a series of other measures to ease monetary conditions in the single currency area.

On Thursday, Portugal said its inflation was minus 0.3 percent in May, while Slovakia said prices were unchanged using its national methodology.